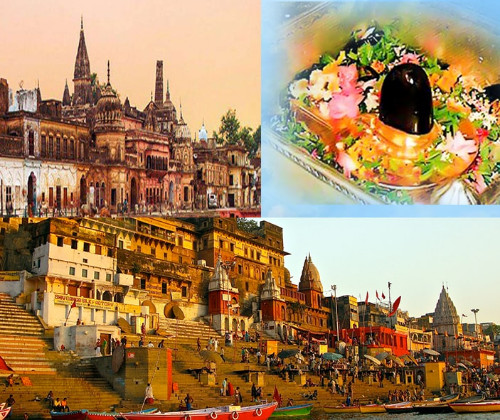 Chitrakoot is a holy township, located in Satna district of Madhya Pradesh. It is located in north-east region of Madhya Pradesh state which shares its boundary with Uttar Pradesh state. It is sacred place for Hindu region followers as during exile, Lord Rama, along with wife Sita and brother Laxman, spend considerable in Chitrakoot forest area due to which this place became a sacred place for Hindus and devotees visit this place, throughout the year. During that time, Chitrakoot forest is known for presence of many great Hindu saints like Rishi Atri, Sati Ansuya, Maharishi Markandeya, Dattatreya etc. It is spread over the hill so of Vindhya ranges.

Assumed to be the birthplace of Lord Rama, Ayodahya has been surrounded by controversy since about a decade now but yet, has so much colour and spirituality to see for its tourists taking form of various attractions here including Ram janmabhoomi and various other temples. Located on the banks of river Sarayu, Ayodhya is a city in Uttar Pradesh with rich history and numerous legends. Former capital of Awadh, Ayodhya plays a critical role in the Hindu epic of Ramayana. According to the epic, Ayodhya is believed to be the birthplace of Lord Rama. Given its association with Hinduism, it is predominantly a religious tourist destination with all its temples and historical significance. Most recently, Ayodhya has been in news for the Babri Mosque dispute. The mosque, which was allegedly built on Ram Janmabhoomi temple, became the bone of contention between Hindus and Muslims. In 2005, Ayodhya witnessed a terrorist attack at the site of Ramlalla temple.

Morning at 10 : 55 board the train no : 2802 Purushottam Exp. for Puri. From Mugalsarai Train Journey 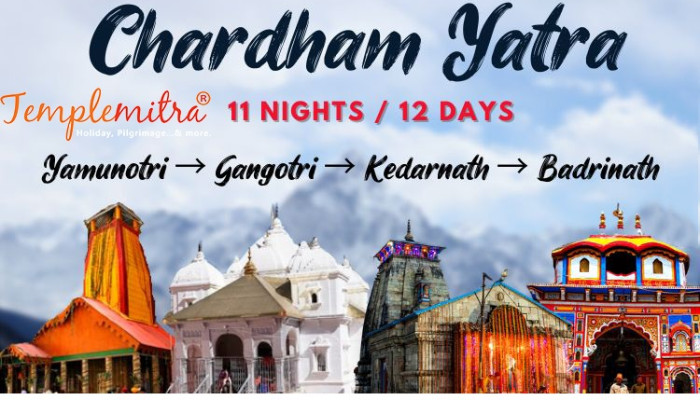 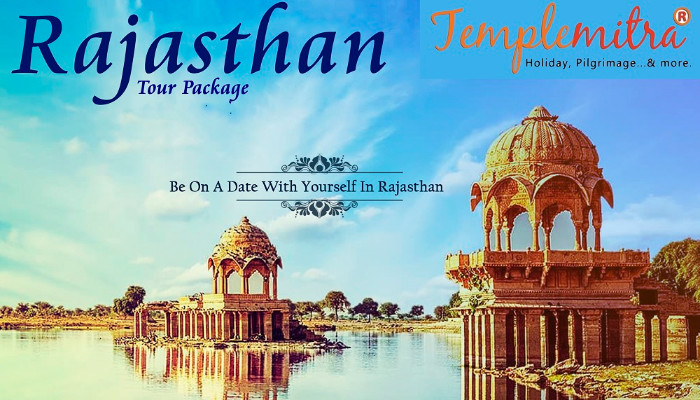 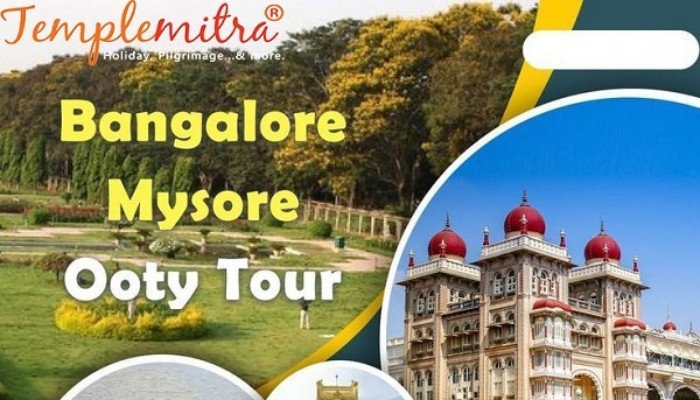